Epithelial tissues are found throughout the body, and they provide a selective barrier against chemical, mechanical and pathogenic insults. Bioengineering the complex structure of epithelial tissues in vitro is technically challenging due to their multicellular and multi-layered structure. In vitro epithelial constructs are valuable tools for scientific research; to investigate the response to exogenous stressors, provide a screening tool for cosmetic actives and pharmaceuticals, and disease modelling such as inflammatory bowel disease or atopic dermatitis. In this post, we will discuss the organisation of epithelial tissues, such as the intestine and skin, and explore how these complex structures can be recapitulated in vitro using advanced tissue engineering technologies.

Structure and Function of Epithelial Tissues

Epithelial cells line the surfaces of tubular organs and play a vital role in maintaining physiological homeostasis. Despite their diverse anatomical locations, such as the intestine, skin, and respiratory tract, epithelial tissues have many conserved characteristics, which include their composite structure, polarisation of epithelial cells, vascularisation, and the presence of specialised cell-cell and cell-substratum junctions. The composite structure of epithelia comprises an epithelial stratum, anchored to the basement membrane and sub-epithelial compartment (Figure 1). The epithelial layer is highly polarised in the apical-basal and planar orientation, and specialised intercellular junctions such as desmosomes, adherens junctions and tight junctions maintain the tissue integrity and barrier functions [1,2]. The epithelium is avascular and innervated by vascular networks in the sub-epithelial compartment.

Despite the conserved structural similarities, epithelial tissues exhibit diverse stratification and specialisation, depending on their function (Figure 1). For example, the intestine is composed of simple, columnar epithelia, with microvilli on the apical surface of enterocytes to increase the surface area for nutrient absorption, and tight junctions that regulate the paracellular transport of solutes. The skin has a stratified, squamous organisation with a superficial keratinised layer to provide a robust protective physical barrier at the interface with the environment. The respiratory tract has a pseudostratified epithelium, with a motile ciliated surface to remove mucous and pathogens.

Due to their complex multicellular and multi-layered architecture, epithelial tissues can be technically challenging to recreate in vitro.

Conventional two-dimensional (2D) cell culture involves culturing homogeneous populations of cells on rigid plastic substrates, which have a supraphysiological stiffness. Whilst 2D cell culture is widely accepted for scientific research, cells cultured in 2D adopt an unnatural, non-polarised morphology and they do not represent the multi-layered and multicellular complexity of epithelial tissues [3]. In addition, many functional properties, such as the barrier function of skin, cannot be replicated accurately using this approach.

Animal models can be used as an alternative for epithelial research, however, there are many fundamental anatomical discrepancies between animal and human tissues, which is associated with a poor predictive capability. Due to ethical concerns, a complete prohibition on the use of animals for testing cosmetic active compounds has been introduced in the European Union, and many organisations such as the National Centre for the Replacement, Refinement and Reduction of Animals in Research (NC3Rs) advocate for the development of in vitro alternatives [4].

With the advanced cell culture technologies now available, a high degree of similarity between in vitro models and in vivo tissue structures can be achieved. Due to the fundamental relationship between structure and function, bioengineering epithelial tissues with the correct organisation, polarisation and stratification is crucial.

Tissue-engineered human intestinal models have many applications in vitro including drug permeability assays, toxicity testing and the investigation of fundamental intestinal biology. A human intestinal construct has been bioengineered by co-culturing Caco-2 cells with a mature sub-epithelial compartment, which demonstrates a similar structure to the human intestine [6] (Figure 2). The Caco-2 cells differentiate into highly polarised, columnar enterocytes with an apical brush border of microvilli that increases the surface area for absorption, similar to in vivo (Figure 2). This establishment of epithelial polarity also enables tight junctions to be observed in the apical region of the cell-cell interface, similarly to in vivo enterocytes, which is important for barrier function [6]. Trans-epithelial electrical resistance of the in vitro intestinal constructs is physiologically relevant and similar to intestinal values [6].

A human skin equivalent has also been developed using the Alvetex® technology, which resembles the structure of human skin [5,8] (Figure 3). The bioengineered skin construct is generated by co-culturing a mature sub-epithelial compartment with primary keratinocytes, which are stimulated to undergo programmed, sequential differentiation to form the epidermis. The human skin construct has stratified, squamous epithelium, similar to human skin, and the keratinocytes undergo terminal differentiation to form the stratum corneum [5]. This keratinised layer is vital for the skin function, as it provides resistance against abrasion and contributes to the barrier properties of the skin. Human skin constructs are valuable for many applications including irritation and corrosion assays, photobiology research and assessing the efficacy of topical cosmetic formulations.

Epithelial tissues, such as the intestine and skin, have an intricate architecture, which can be recreated in vitro using tissue engineering technologies. Human intestinal and skin models have multifaceted applications in both academic and industrial research to investigate tissue physiology and disease. These bioengineered epithelial tissue constructs provide a more physiologically relevant, predictive platform to bridge the gap between monolayer 2D cell culture, animal models and human clinical studies. If you would like to learn more about bioengineering epithelial tissues in vitro, please follow this link to our recent publication. 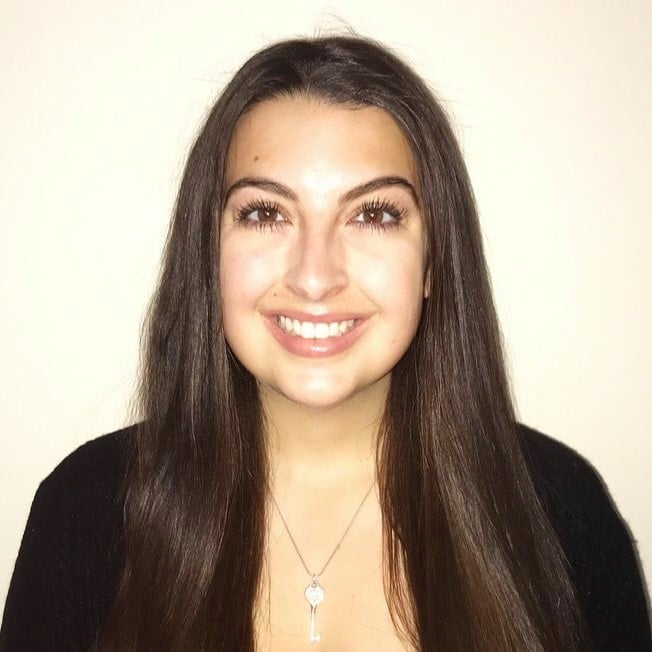 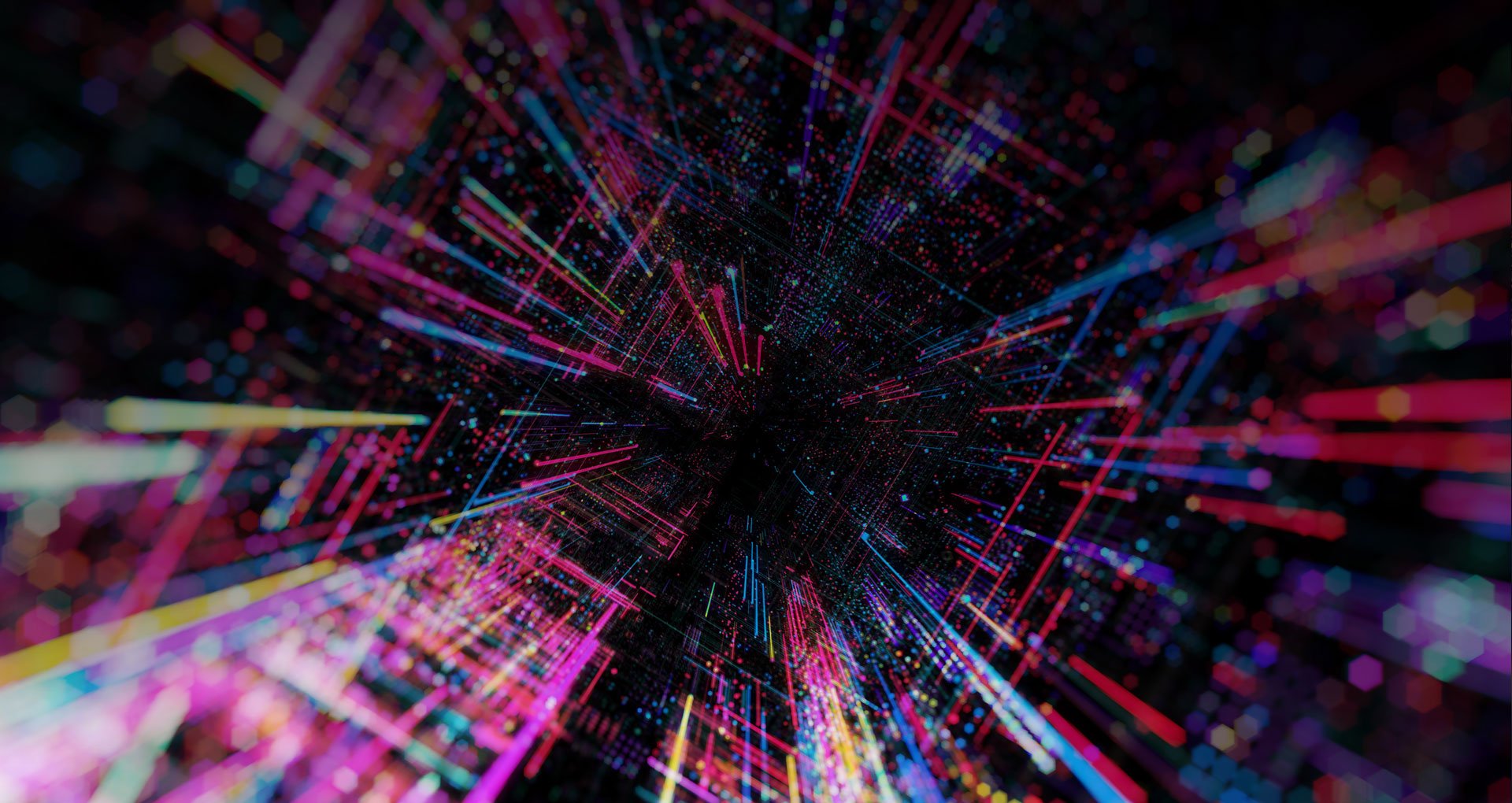 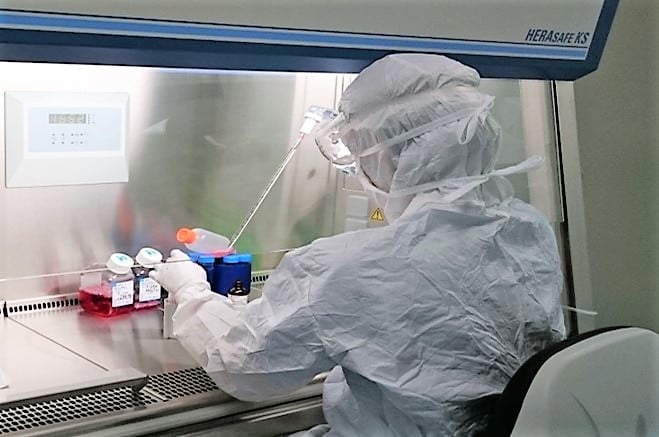