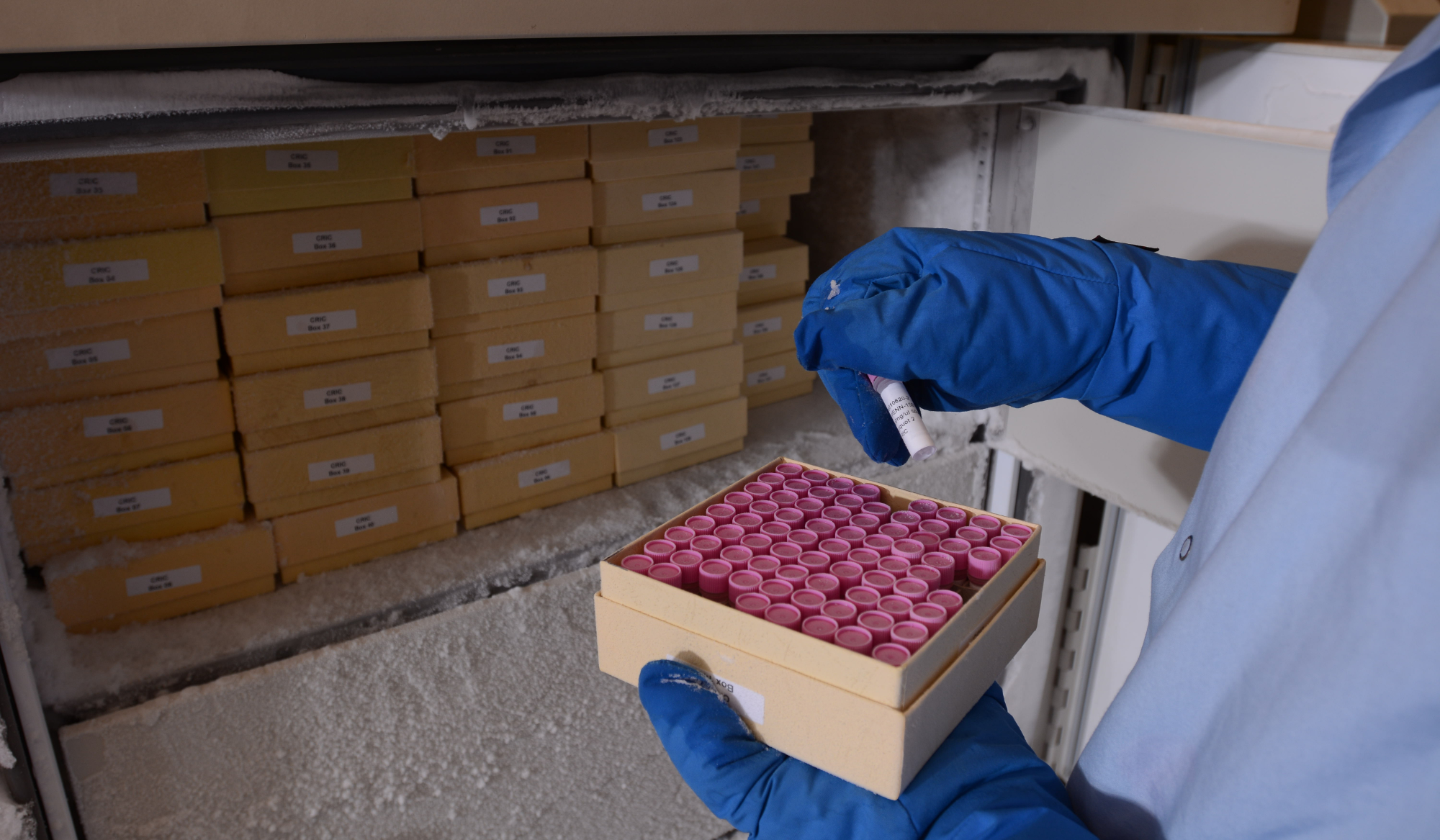 Our human tissue samples are stocked and readily available. You can check our list of materials or inquire to see if we have specimens that match your requirements.

If no stocked material is available, through our biospecimen partner network of affiliated hospitals, we can initiate a prospective sample collection specific to you.

Our customers include nearly every major pharmaceutical and biotechnology company, as well as top industry, academic, and government research institutions. 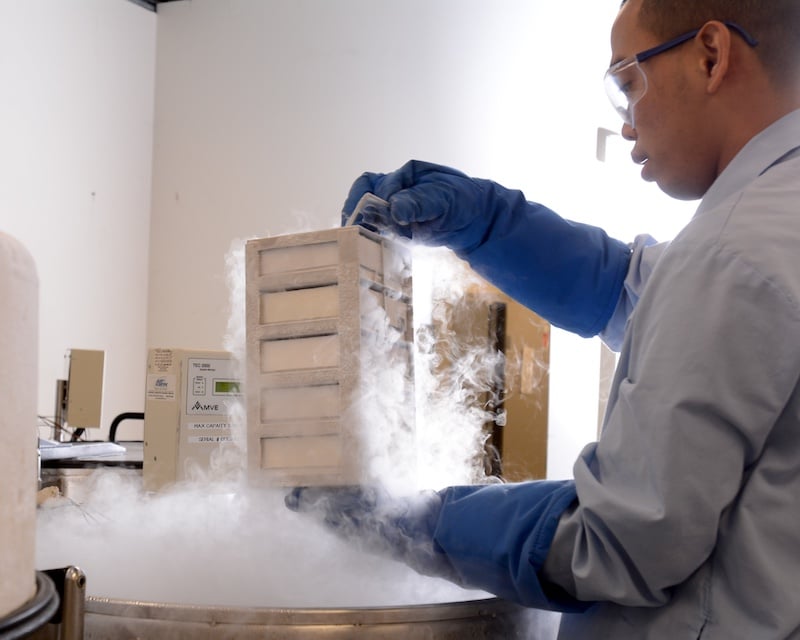 The History of Bioserve

The Bioserve brand of REPROCELL has it origin dating back to 1990. Bioserve was originally founded as an independent company with a business model to establish a commercial biorepository of human clinical samples to support basic research and drug discovery. Acquired by REPROCELL in 2014, Bioserve offices have since become the headquarters of REPROCELL USA, located in Beltsville, MD.

As one of the world’s largest commercial biorepositories of human specimens, under the Bioserve brand, the organization also offers a full suite of preclinical molecular services.