This assay assesses whether test compounds cause an increase in contractile force in electrically stimulated human ventricular muscle with 5-HT as a reference compound. Additional analyses can be undertaken to report on the rate of both contraction (dF/dt) and rate of relaxation (–dF/dt).

This assay assesses whether test compounds cause an increase in contractile force in electrically stimulated human ventricular muscle with 5-HT as a reference compound. Additional analyses can be undertaken to report on the rate of both contraction (dF/dt) and rate of relaxation (–dF/dt). 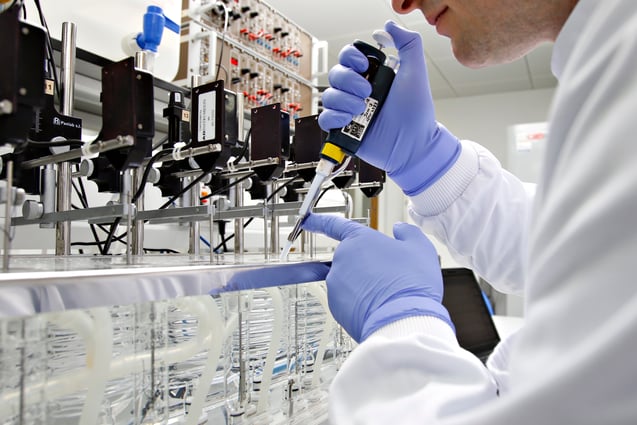 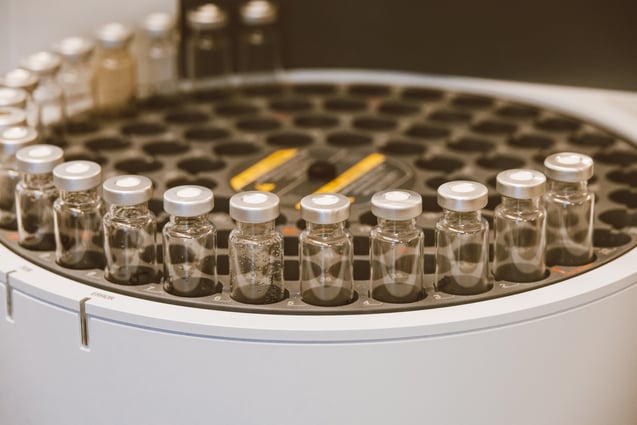