Laminins are a series of extracellular matrix (ECM) proteins found in all animals. These glycoproteins are a major component of the basal lamina layer of the basement membrane, which is a protein network that forms the foundation on which most cells and organ grow in the body. In vivo, laminins are important for regulating many biological processes, including adhesion, migration, and differentiation.1,2

Laminins are heterotrimeric proteins, consisting of an α chain, a β chain, and a γ chain in a 1:1:1 ratio.3 A total of 5 α chain isoforms, 3 β chain isoforms, and 3 γ chain isoforms are known, and the specific combination regulates the function of the particular laminin molecule. The different laminins are designated by the combination of isoforms present (Figure 1). For example, laminin-511 designates laminin composed of α5, β1, and γ1 subunits. 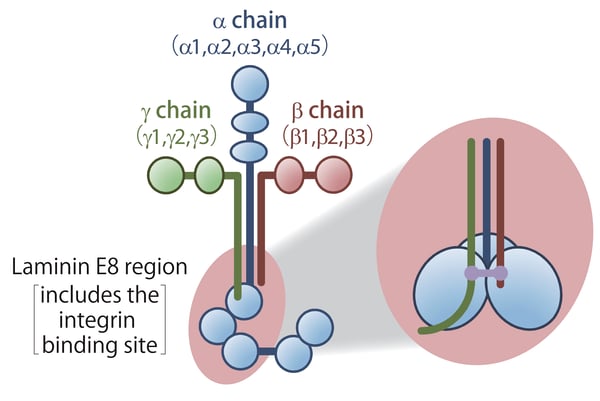 Figure 1. The structure of laminins. (Figure courtesy of Matrixome)

Laminins directly interact with integrin proteins in the cell membrane of animal cells. This interaction is one of the major components of the binding of cells to the basement membrane. Proteolytic studies of laminins have identified a protease-resistant core of the laminin trimer, called the E8 fragments, which contains the core integrin-binding domain (Figure 1).4 E8 fragments are ideal for in vitro experimentation because they are suitable for high-yield recombinant protein production, unlike the full-length laminins, which are challenging to express in vitro and difficult to form into active heterotrimers due to their large size and complex post-translational modification.

Recombinant human E8 fragments have been commercialized by several companies, including Matrixome (Osaka, Japan) because they are an ideal substrate for culturing a wide variety of cell types. Matrixome was founded based on studies showing that recombinant human laminin-511 E8 fragments, marketed under the name iMatrix-511 and available from REPROCELL, form an ideal matrix for the culture of human stem cells.5 Since the founding of Matrixome, a number of other isoforms of laminin E8 fragments have been introduced by Matrixome with a variety of cell specificities (Table 1). 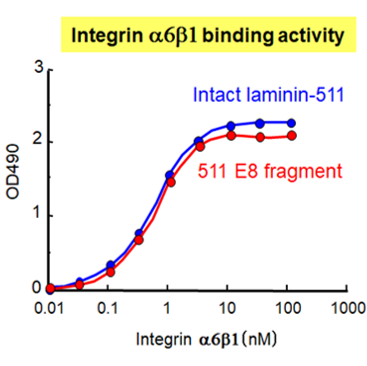 Figure 2a. Binding of integrin α6β1 protein to iMatrix-511. (Figure courtesy of Matrixome) 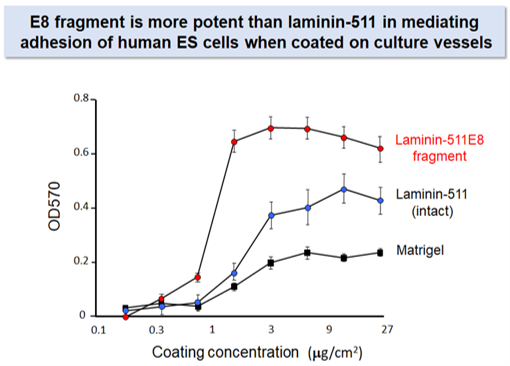 Figure 2b Binding of human ES cells to iMatrix-511. (Figure courtesy of Matrixome) 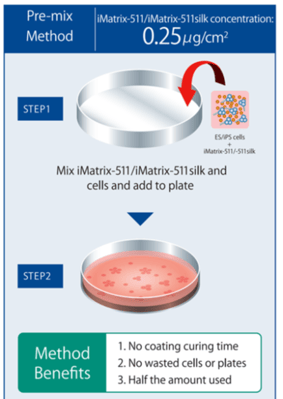 Figure 3. For convenience, iMatrix-511 from either source can be used with the Pre-mix Method by combining a cell suspension directly with iMatrix-511, without the need for pre-coating pates. (Figure courtesy of Matrixome)

To find out more about iMatrix laminins, please visit our website.