The human relaxin peptide, also known as relaxin-2 (RLN2), is a 6kDa polypeptide hormone that is 48 amino acids in length.1,2 It was first discovered in 1926 by Frederick Hisawand and belongs to a wider collection of polypeptides called the relaxin peptide family.3,4 These cysteine-rich peptides are critical to drug development and play a clinically significant role in health and disease.4

All seven family members are synthesized as pre-prohormones, which are subsequently cleaved to form two chains stabilized by an intra-α-chain and two disulfide bonds.5 Members of the human relaxin peptide family share a similar tertiary structure, composed of a β-chain, c-chain, and α-chain at their carboxyl-terminal (figure 1).4,5 In this article, we will explore the physiology and pharmacology of the human relaxin peptide and its family peptides.

Figure 1: All members of the relaxin peptide family are synthesized as pre-prohormones. The above diagram shows the primary structure and amino acid sequence of relaxin-2.5

The human relaxin peptides are broadly-expressed in the body, functioning in reproductive, metabolic, cardiovascular, and neurological health.5 The functional selectivity varies greatly between family members, resulting in distinct interactions between these peptides and their native receptors.4

Most members interact with the relaxin family peptide receptors (RXFP), a type of G-coupled protein receptor (GCPR) found in several locations within the body.4 RLN2, insulin-like peptide (INSL) 3, relaxin-3 (RLN3), and INL5, interact with RXFP1, 2, 3, and 4 respectively.4 All members of the relaxin peptide family bind to their cognate receptors via distinct residues present in their α- and β-chains.4

RLN2 is a pleiotropic hormone that has a key role in regulating biological functions in pregnancy, including the inhibition of uterine contraction, collagen remodeling, and softening of the cervix and lower reproductive tract.1,6 However, the precise role of RLN2 in human pregnancy is, so far, unknown.7 Circulating levels of RLN2 are the highest during the first trimester, with increased levels of the hormone appearing in the same timeframe as human chorionic gonadotropin (hCG).  While the corpus luteum is the main site of RLN2 production in pregnancy,8 it is also produced by the myometrium, prostate, placenta, atria, and decidua.1,7 Plasma levels peak at 1.2 ng/mL between 8-12 weeks post-coitus and drop following the demise of the corpus luteum.1

In addition to increasing cardiac output during pregnancy, RLN2 increases blood flow in several tissues, including the kidneys.1,2  This hormone mediates its cardiovascular effects through the relaxin family peptide receptor-1 (RXFP1), binding to a leucine-rich repeat region (LRR) of the receptor via a binding cassette in its β-chain.4 This interaction activates PI3K/Akt-associated signaling pathways, resulting in vasodilation.3 The RLN2 analog and RXFP1 agonist, B7-33, mimics the vasodilatory and anti-fibrotic effects of this hormone ex vivo.4

One article found that RLN2 is also a powerful endothelium-dependent vasodilator of human resistance arteries isolated from fresh subcutaneous tissues.9  In this study, Professor Chris Hillier (co-founder of Biopta) and Professor John McMurray set up isolated resistance arteries in wire myographs and then measured their isometric force production in response to human recombinant RLN2 relaxin.9 This data, combined with the knowledge that it is secreted by the heart, suggests that RLN2 may play an important role in cardiovascular function.

While RLN2 is found in the blood of all pregnant mammals, the secretion and effects of this hormone are species-dependent.10 These species differences can affect the translatability of any animal models used to investigate potential therapeutics. We have noted some of the key differences observed between relaxin secretion and behavior in mammals below: 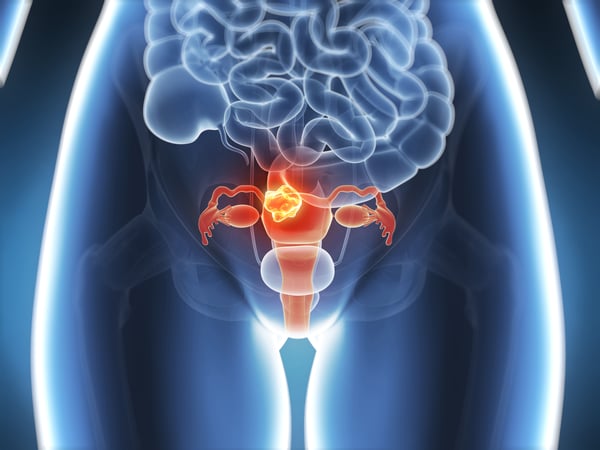 RLN3 is a neuropeptide found in the central nervous system (CNS).4 Predominantly expressed in the nucleus incertus (NI) of the hindbrain, RLN3 has a role in addiction, cognition, arousal, and stress response in humans.4 It activates RXFP1, -3, and -4, but mediates its neuronal effects primarily through RXFP3.4 Two domains in its core β-chain residues are responsible for activating RXFP3.4 Analogs of these core residues have been used to create antagonists (R3-B1-22R) and agonists (R3-B10-27) of the RXFP3 receptor which have highlighted RXFP3 as a potential target for treating anxiety, drug addiction, and depression.4 R3-B1-22R and R3-B10-27, therefore, represent lead molecules for further clinical use.4 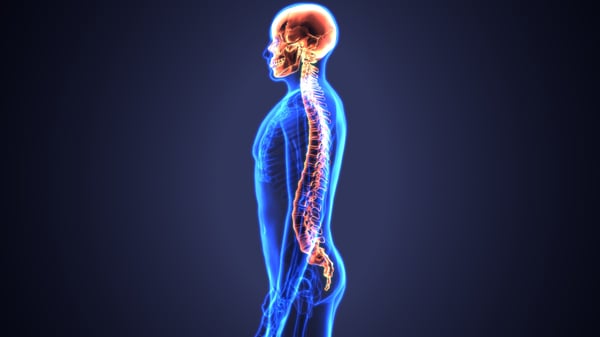 INSL3 is highly expressed by Leydig cells in the testes and mediates their descent via the RXFP2 receptor.4 This polypeptide binds to the LRR of RXFP2 via residues in its β-chain.4 While the α-chain of this hormone is not essential for binding, it is critical for receptor activation.4 Analogs of INSL3's β-chain residues have been created to form RXFP2 antagonists and agonists which include B10-24, B1-31, A5-26, and B7-27.4

INSL5 is a hormone produced by L-cells in the colon.4 It plays a physiological role in food intake and may regulate metabolism and energy balance.4 Like other members of its family, INSL5 is synthesized as a prohormone and binds to its native receptor RXFP4 via residues in its β-chain.4 However, it has proved difficult to produce human analogs of this peptide; murine INSL5 is much easier to synthesize and, interestingly, has a more potent effect on human RXFP4 than human INSL5.4 In 2016, Patil et al. succeeded in engineering a synthetic version of INSL5 called A8-21K15.4 This RXFP4 agonist triggers cAMP inhibition and pERK activation.4 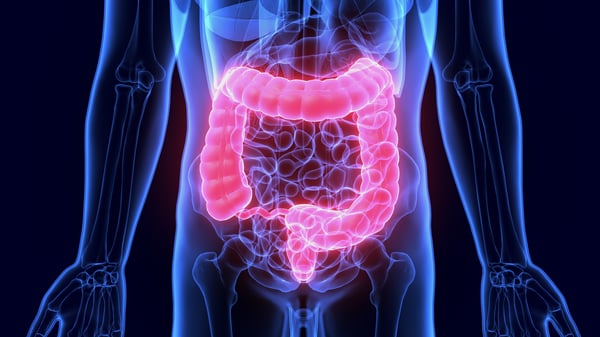 Unfortunately, there has been little research into the role of relaxin-1 (RLN1), INSL4, and INSL6.4 RLN1 binds to RXFP1 and has similar potency and properties as RLN2, but its physiological role remains to be determined.4 INSL4 is highly expressed in the placenta, while INSL6 is found predominantly in the testis; however, it is unknown which receptors they target in humans.4

Are you developing relaxin analogs intended for therapeutic use? To eliminate species differences, REPROCELL offers a range of ex vivo assays that can be used to obtain human data prior to clinical trials. We can estimate the clinical effects of your test article in many of the areas where relaxin is synthesized and acts, including the uterus, blood vessels (including the subcutaneous resistance arteries used to characterize the effects of relaxin in humans), and gastrointestinal tract. You can find out more about our full range of human tissue assays here.