Gaining regulatory approval to continue the development with clinical trials is a challenging but critical step in any drug discovery pipeline. Before a test article reaches this stage, researchers must generate preclinical data demonstrating safety and efficacy compared with compounds already on the market. Numerous laboratory models can be used to obtain this data, including cell culture assays, animal models, and human tissue testing.

Pharma company Arcede Pharma, a spin-out from Respiratorius AB (Lund, Sweden) recently used human tissue testing to generate preclinical efficacy data for their compound RCD405.2 In this article, we will reveal how human tissue testing was used to demonstrate the therapeutic value of RCD405 following a request from the Swedish Medical Products Agency.1

"These are crucial important results for RCD405 where, for the first time in the same model, we can compare with established bronchodilatory substances. Something that was also requested earlier at the scientific advisory meeting at the Swedish Medical Products Agency."

RCD405 is a novel, anti-inflammatory bronchodilator for chronic obstructive pulmonary disease (COPD) and severe asthma. COPD is one of the most common diseases worldwide, causing 5% of all deaths globally.3 However, despite its widespread and increasing prevalence, there is an unmet clinical need for effective COPD treatments.

Like many respiratory medications, RCD405 will be formulated for inhalation as a dry powder formula that can be administered locally to specifically target the airways and lungs. However, what separates RCD405 from other COPD treatments is its combined bronchodilatory and anti-inflammatory effects. Find out more about RCD405 and the preclinical data demonstrating its efficacy in the below presentation by Respiratorius CEO, Johan Drott.

What human tissue testing model was used for RCD405?

For RCD405, small airways were dissected from human lung tissue, cut into 2 mm rings, and mounted in wire myographs, which allow sensitive measurements of smooth muscle contraction and relaxation in the presence or absence of RCD405. Following functional checks of the airways using carbachol and isoprenaline, RCD405 was added and force was recorded over a range of concentrations to create a cumulative concentration-response curve (CCRC). At the end of the CCRC, theophylline was added to induce complete dilation of the airways, providing a maximum response against which the effects of RCD405 could be compared. Formoterol and tiotropium were used as positive controls, while the vehicle, DMSO, was used as a negative control. 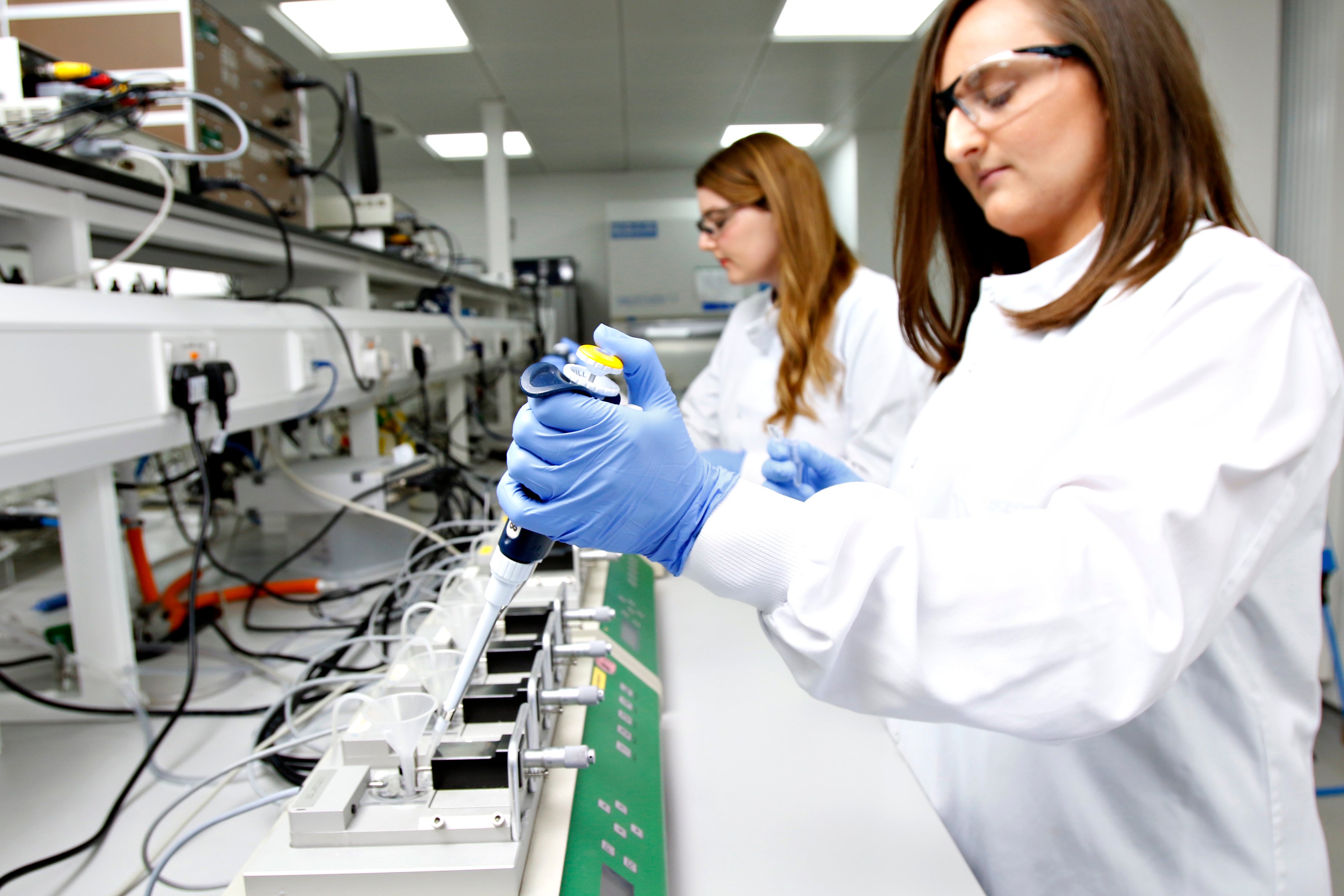 What data was generated from this study?

RCD405 produced a concentration-dependent relaxing effect on ex vivo airways (figure 1) which was comparable to the response generated by the formoterol (figure 2) and tiotropium (figure 3). These results suggested that RCD405 could elicit bronchodilatory effects comparable to these standard-of-care compounds currently on the market.

Other studies using human cells (not conducted at REPROCELL) demonstrated the anti-inflammatory properties of RCD405, which was shown to reduce inflammation in peripheral mononuclear blood cells (PBMCs) stimulated with lipopolysaccharide (LPS). Respiratorius consider the anti-inflammatory properties of RCD405 to be particularly attractive for the treatment of COPD because inflammation is a key characteristic of this disease.1 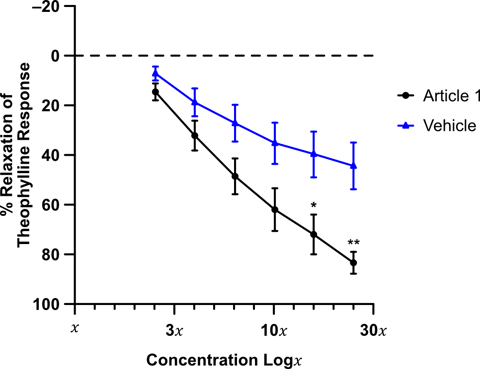 Figure 2: Effects of formoterol on human isolated airways (n=3), pre-constricted with carbachol (10 µM). Results are expressed as a percentage of the theophylline maximum relaxation response (±SEM).

Figure 3: Effects of tiotropium on human isolated airways (n=3), pre-constricted with carbachol (10 μM). Results are expressed as a percentage of the theophylline maximum relaxation response (±SEM).

What are the next steps for RCD405?

Now that the efficacy of RCD405 has been demonstrated in human tissues, Arcede Pharma has started toxicology studies in animals. As these animal studies will be expensive, having translational data demonstrating safety and efficacy will provide increased confidence heading into this next phase of development. If RCD405 passes these studies with no significant safety concerns, GMP production can begin in preparation for phase one clinical trials.