How mRNA became a vaccine game-changer

Messenger ribonucleic acid (mRNA) is a single-stranded molecule best known for its essential role in protein expression. It was first discovered by scientists in the summer of 19611. Three decades later, a research group from the University of Wisconsin demonstrated that foreign mRNA could induce protein production in vivo2, and in 1993 mRNA was used to immunize mice against influenza3.

However, when the idea of using nucleic acids for vaccination was borne, it was originally thought that DNA would be best suited to therapeutic application. It was soon discovered that DNA was expensive to manufacture and was found to cause heritable changes in cellular DNA4. Due to the risk of tumor formation, DNA-based treatments were considered unsuitable for clinical use.

Scientists then turned to mRNA, DNA's single-stranded partner. It turned out that mRNA posed no threat of genomic integration4 and was quicker, and much more cost-effective to manufacture6. The biggest obstacle to the introduction of mRNA-based vaccines was the instability of this molecule, which made it difficult to store and transport compared with conventional vaccines. Innovations such as lipid encapsulation7 negated this problem, and the first successful mRNA immunization attempt was published in 19933. Thirty years later, the first mRNA vaccine was approved for clinical use during the coronavirus pandemic8. And today, it is thought that this molecule could solve many issues facing conventional vaccine development9. 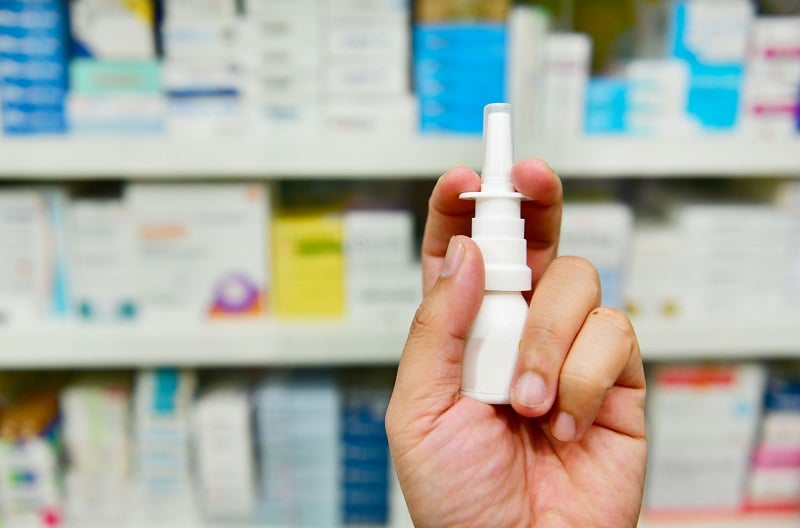 mRNA: is it safe?

The safety requirements for vaccines are extremely high, and the FDA and EMA agree that mRNA vaccines are safe for human use. Some authors even argue that they are safer than conventional vaccinations9 because there are no cell cultures used in the mRNA manufacturing process. As a result, mRNA-based therapies are at reduced risk of viral contamination, are absent of viruses, and have a shorter manufacturing period.

Thanks to mRNA's non-integrative nature, it is also the preferred vector for the reprogramming of induced pluripotent stem cells (iPSCs). Compared with viral and DNA-based reprogramming techniques, mRNA reprogramming is more efficient, flexible, safer, and best suited to the production of iPSCs for clinical use4. 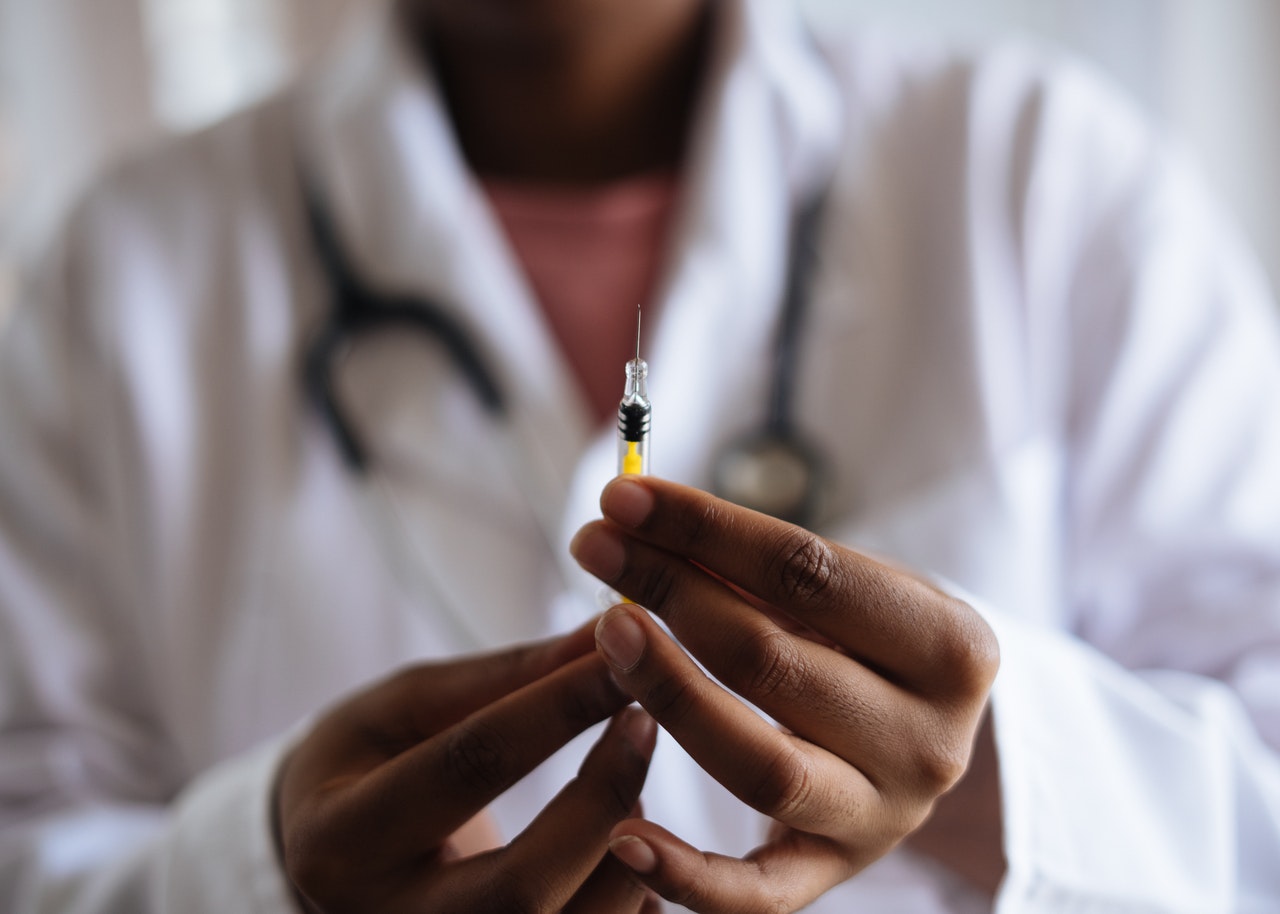 Will mRNA help with other diseases?

RNA was used clinically decades before the first successful vaccination attempt in 1990. In the 1980s, the RNA therapeutic Ampligen was shown to block the growth of transplanted tumors in mice10, and in later clinical trials, produced promising results for cancer10 and HIV patients11.

Thanks to recent advances in mRNA technologies, we have reached the point where customized, nucleotide-based therapies for other diseases are conceivable5. Because any protein can be encoded using mRNA, these vaccines can be created more rapidly, making it possible to design custom vaccinations against patient-specific antigens12. BioNTech is currently pursuing personalized cancer treatments using mRNA vaccines13, and Cure Vac AG has an extensive range of therapeutic targets for mRNA-based drug treatments in development14. And Moderna has at least 9 clinical trials ongoing15 for antiviral vaccines and cancer therapies in areas such as influenza and melanoma.

Yet the capabilities of mRNA extend beyond drug development. Perhaps the most exciting and intriguing potential of this molecule is its use in the development of autologous cell therapies16, or personalized regenerative treatments derived from a patient's own cells.

mRNA can do much more for medicine

First coined in 199217, regenerative medicine was defined as "a new branch of medicine that attempts to change the course of chronic disease and will regenerate tired and failing organ systems". Using stem cells to regenerate lost or damaged tissues would enable us to cure the incurable and dramatically improve human quality of life. However, due to ethical considerations18 and the risk of immune rejection19 associated with embryonic stem cells (ESCs), regenerative medicine was considered science-fiction for a long time.

Fifteen years later, Professor Shinya Yamanaka changed everything by creating pluripotent human stem cells from mature adult tissues20. Generated from a single skin biopsy, these induced pluripotent stem cells (iPSCs) negated the use of ESCs and made the concept of autologous stem cell therapies tangible. With just a small piece of skin, replacement blood, tissues, and even whole organs could be created in vitro. Once transplanted back into the patient, there would be a reduced risk of immune rejection compared with allogenic cell therapies, like those currently used to treat blood cancers.

At the time, our biggest barrier to the introduction of these autologous cell therapies was safety. Because DNA vectors were used to create iPSCs, there was a risk of genomic integration which could result in tumor formation4. While this was acceptable for iPSCs used in research, it was a barrier for clinical applications4. So researchers set out to create a vector that was DNA-free and, like the drug developers years before them, they turned to mRNA.

However, there are a few caveats that make clinical-grade iPSCs unsuitable for some applications. It has proved challenging to create stem cells from donor blood using mRNA reprogramming techniques. While there are some exceptions, like endothelial progenitor cells (EPCs)22,  a key limitation of DNA-free reprogramming is that not all cells can be reprogrammed. This being said, there are a variety of donor materials that can be used for clinical-grade iPSC generation including skin, urine23, and dental pulp.

The future of mRNA and regenerative medicine

The ability to make any kind of human tissue has many exciting medical applications; to name a few, it could eradicate donor blood shortages, improve cancer survival, and obliterate age-related degeneration. Already, iPSC-based cell therapies are being developed for Parkinson's disease24 and spinocerebellar ataxia. The biggest barrier to the introduction of these therapies is regulatory obstacles25. We, therefore, believe it is only a matter of time before mRNA-based cell therapies become a reality.