REPROCELL Europe Ltd was pleased to receive a visit from Derek Mackay, the Scottish National Party’s Cabinet Secretary for Finance and the Constitution, on 05 April 2017.

CEO Dr David Bunton welcomed Derek Mackay, and he and some REPROCELL Europe’s staff gave Mr Mackay a tour of the laboratories and answered his questions.

Derek Mackay was interviewed by Douglas Fraser, BBC Scotland’s business/economy editor, in the REPROCELL Europe laboratories. This interview was broadcast as part of the BBC Scotland News on 05 April 2017. 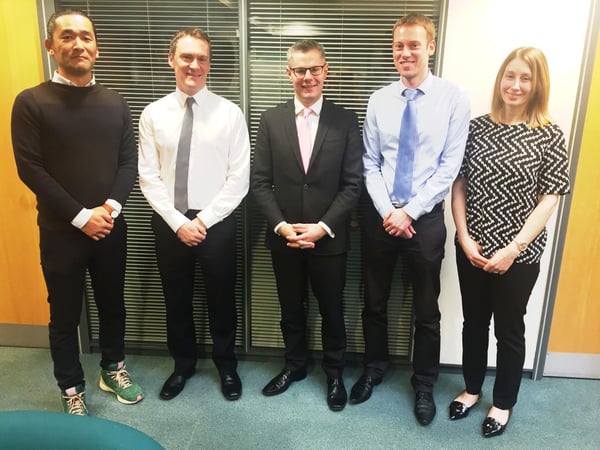