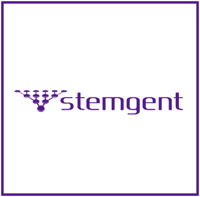 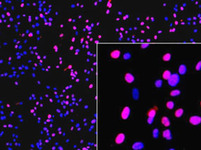 Figure 1: Protein expression and localization shown by immunocytochemistry, DAPI in blue and Sox2 in red.

Storage and Stability: Store at or below −70 °C. Stable for a minimum of 3 months from date of receipt when stored as directed. Wear gloves when handling this product. Use RNase-free tubes and barrier pipette tips. Thaw on ice. Keep on ice until the sample is removed. Avoid multiple freezing and thawing cycles (<5). Aliquot to experimental quantities.

Quality Control: Proper protein expression and localization have been confirmed by immunocytochemistry.

Recommended Usage: Stemgent Sox2 mRNA, Human should be transfected using a protocol specifically optimized for the cell type used in the experiment.