REPROCELL will be attending the BioNJ Annual BioPartnering Conference, 17-21 May 2021. Come meet our experts.

StemFit®: How to create a renal vascular system in vitro [INTERVIEW] 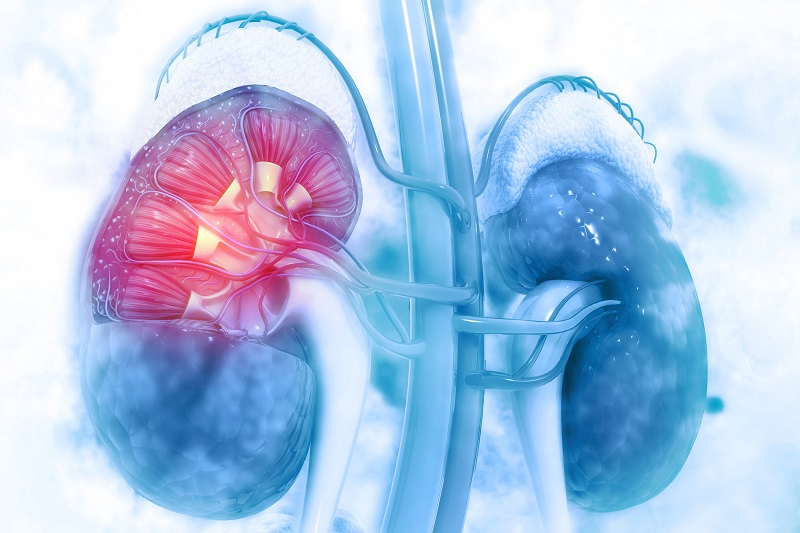 The kidney is a vital organ that continuously filters blood and maintains fluid homeostasis. Yet due complexity of this organ and its vascular networks, renal function is difficult to investigate preclinically; even using advanced 3D cell models.

With recent developments in stem cell technology, methods for producing miniature organs-in-a-dish, called organoids, have accelerated kidney research greatly. But most organoids have almost no vasculature, which is critical to healthy renal function. 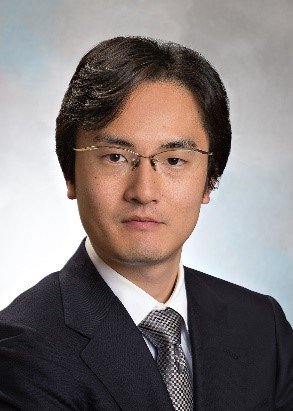 Professor Ryuji Morizane, a leading researcher in renal research, has successfully combined organoid and bioengineering technology to create a kidney organoid with vascular structure. His research has received international praise and was selected for NIH Director's New Innovator Award in 2019.

What did your initial studies into kidney organoids look like?

I started my research career investigating kidney differentiation using mouse ES cells in Japan, and then moved to the United States in 2012 to study human ES cells. At that time, feeder-free media appeared, and I stopped using feeder-culture, but the cells did not adapt easily to the feeder-free media on the market.

Three years later we established their first iPSC-derived kidney organoid in 2015 [1] which lacked a vascular structure. After that initial study, we began to focus our research on the creation of kidney organoids with vasculature; around that time, StemFit medium appeared, making it possible to successfully switch from feeder-culture to feeder-free culture. With StemFit, our cell culture became stable, and since then, we have continued to use it in our research.

What research are you currently working on?

In collaboration with Professor Jennifer Lewis, we have developed a vascularized organoid with a more mature nephron structure [2]. This organ-on-a-chip technology is suited well to pathological research, toxicity testing, and could be used as a source for cell therapy in the future. Our group is now working on the development of a vascularized organoid that models polycystic kidney disease specifically. 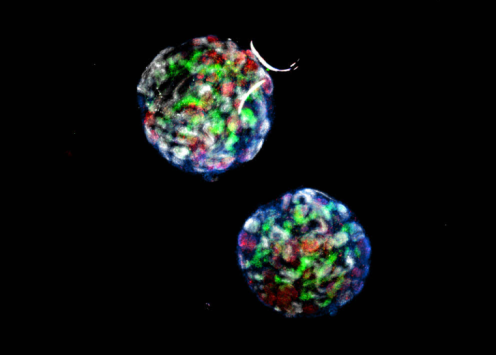 What obstacles did you have to overcome during the establishment of these kidney organoids?

A key challenge we faced during this research was variation between organoids in different experimental batches. Feeder-culture requires frequent passaging of the feeder cells which can disrupt iPSC quality. With StemFit, we eliminated the use of feeder-culture, meaning we were able to produce a larger stock of iPSCs. This, combined with frequent checking of progenitor cell differentiation efficacy, helped our team reduce batch-to-batch variation.

Another challenge we faced was using CRISPR-Cas9 to transfect our cells with GFP. Initially, we found that the gene-editing process diminished cell viability and, using feeder-culture, our transfection efficiency was less than 2%. By switching to StemFit, cell viability was enhanced, and we were able to produce enough viable clones for further experimentation.

Why did you choose StemFit for the establishment of your renal organoid?

When we had previously tried to switch from feeder-culture to feeder-free culture, our cells did not adapt well to this change. Yet StemFit enabled a smooth transition to a feeder-free culture system, allowing us to reduce variation between organoid batches. Switching to StemFit even improved cell viability and growth, leading to improved gene-editing efficacy, and production of more cells for experimentation.

To reduce batch variation between organoids, we wanted to generate a large number of iPSCs simultaneously. With feeder culture this was challenging, as only one cell stock was obtained per well. Yet with StemFit, we could create up to 20 cell vials from a single well, allowing us to reduce batch-to-batch variation and reduce the time we spent culturing cells. 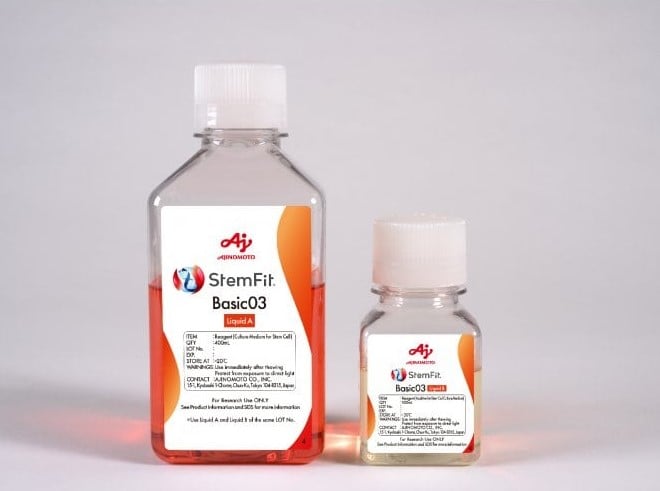 Figure 2: StemFit culture media is available in a variety of sizes.

What new techniques and technologies in kidney research excite you?

I am intrigued by organ-on-a-chip technology: vascularized organoids specifically. When enlarging organoids, cells can die due to lack of nutrients. By vascularizing these structures, cell viability can be maintained, however, this is challenging to achieve. Professor Jennifer Lewis uses a 3D printer to create a vascular structure for organoids in three-dimensions which mimics blood flow and brings the microenvironment of organoids closer to in vivo [3]. In this way, the translatability of these models can be increased, generating more clinically-relevant results.

What are you plans and hopes for future research?

In the future, I would like to focus on further translational research such as drug screening using our kidney organoids. Our group would also like to explore the clinical applications of our iPSCs in the future. However, a key challenge with clinical work is the production of high-quality cells for transplantation, and there have been an increasingly number of studies reporting issues with iPSC culture quality. Depending on the target disease, this may be a significant issue.

The cost-benefit perspective is also a significant consideration in clinical research; it is important to consider the balance between prognosis and cost. It is also important to streamline cell production and reduce production costs, which can be improved by technological advances such as bioreactor culture systems.

REPROCELL USA and REPROCELL Europe will participate at

Come meet us on a one-on-one Zoom meeting at this event. 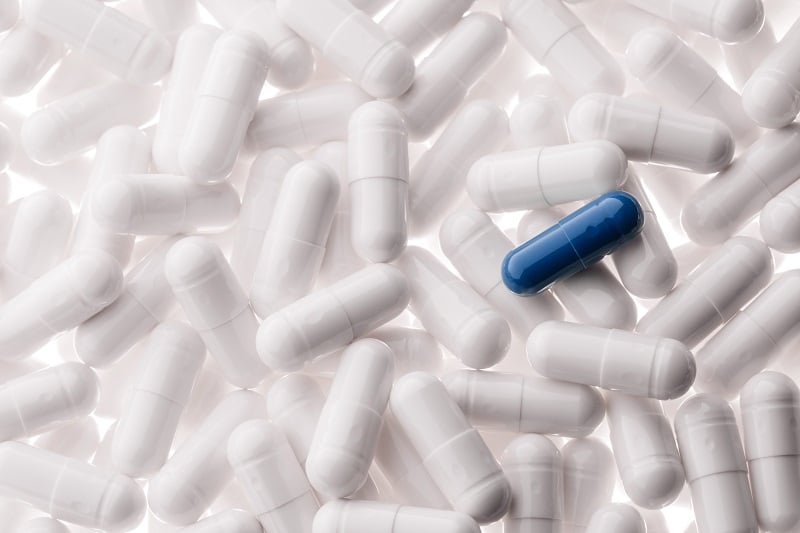 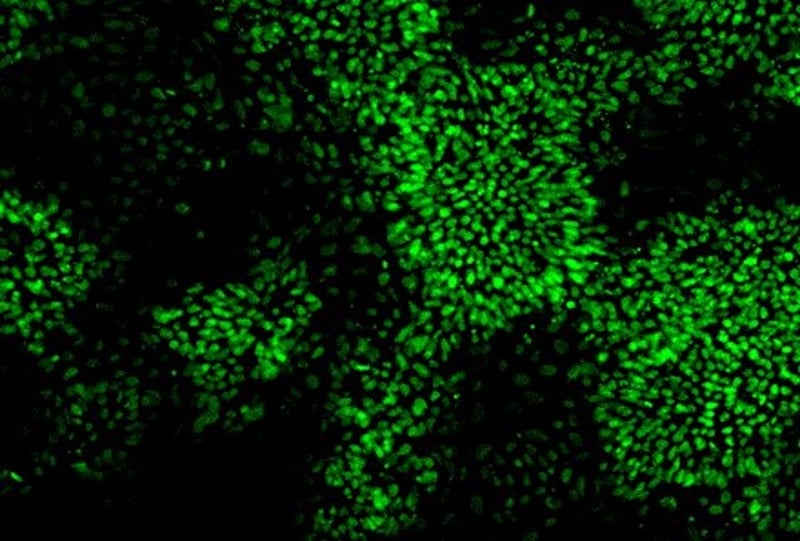 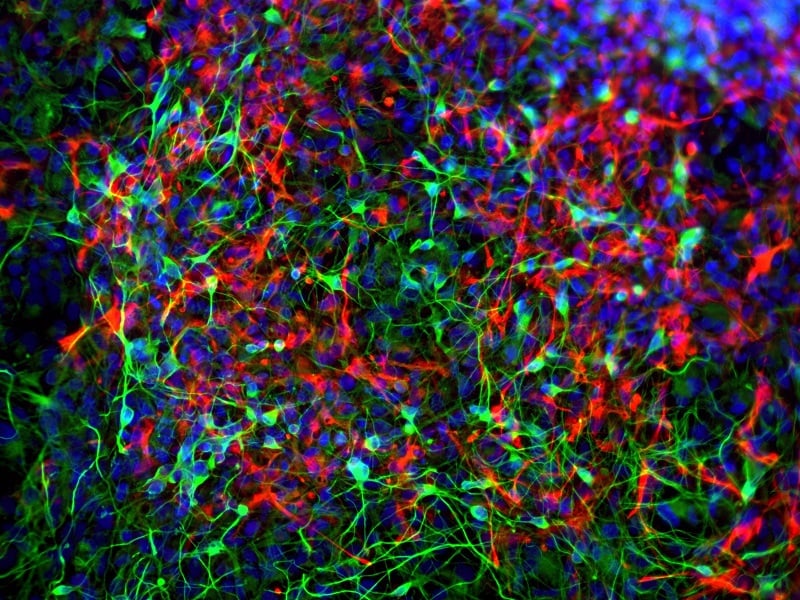 REPROCELL will participate at the  Biotechgate Digital Partnering Event.